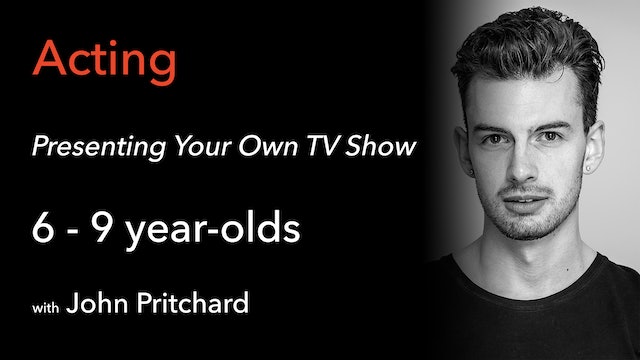 Acting - Presenting Your Own TV Show

John gets you ready to start making the TV show 'Lock Down Low Down!'. Create entertaining whacky characters and present your very own TV show, live from your own home!

About John Pritchard
John is a writer, artist and teacher and has been teaching at Stagecoach for 4 years. He started his career producing and directing a Five Star production of ENDGAME by Samuel Beckett, followed by the play Bright Ideas which he wrote, and Games and After Liverpool which went on to tour at Underbelly, Pleasance, Shelley and Tristan Bates theatres. John’s writing has been performed at 2Fit in London, Paines Plough and The Trestle Theatre. Along with the wonderful members of his Stagecoach Drama Troupe, John has twice won the Lewis Davis prize at the Welwyn Theatre Festival for his plays ‘The Entire History of the World. Kinda’ and ‘Hiroshima’. When not working in Theatre, John can be found performing stand up comedy or painting fine art in his studio. 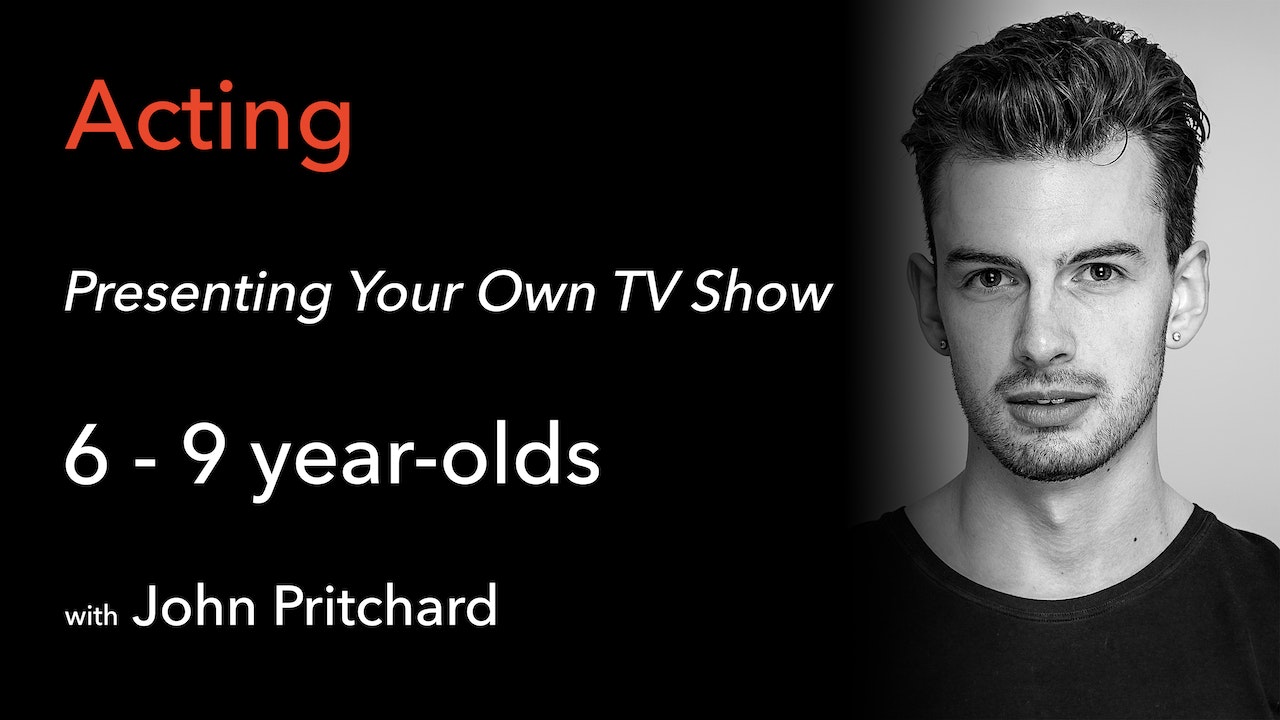