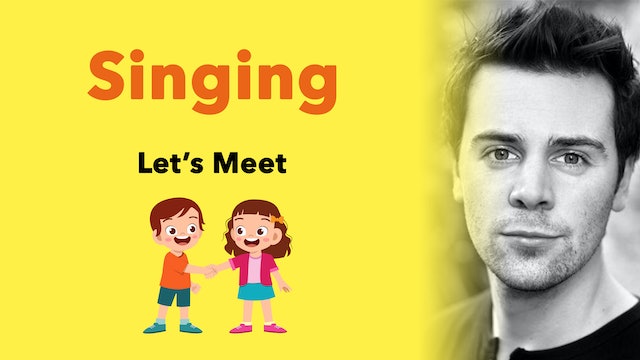 Time to join in with George and play with your voice with fun and expression. Learn 'The Ugly Monster' and 'Angry Badger' songs with lots of dramatic play and fun singing. In this happy vocal exploration, George encourages play through song where actions, sound, and movement mix with expressive voices. Practice pitch-matching, making up your own words and sounds and singing and playing along with George. 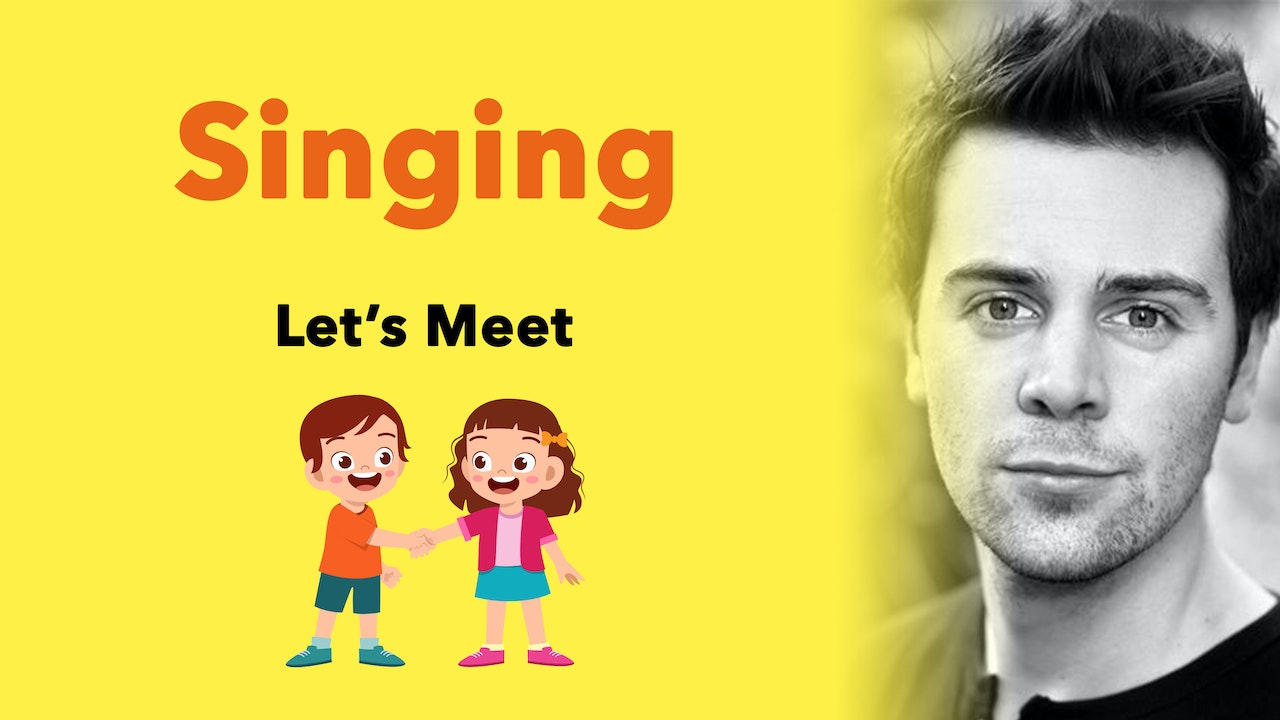