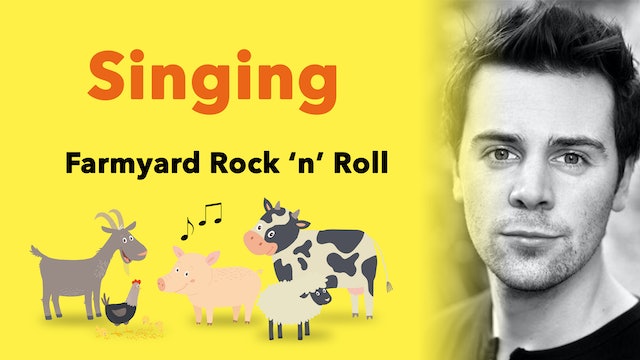 We're singing and clapping on the farm in a Rock 'n' Roll style with a cow, the sheep, a pig, a dog, donkey, a duck and a hen! Oh yeah! Then saddle up and go 'Ridin' on Horsey' with Georgey! Let's ride! 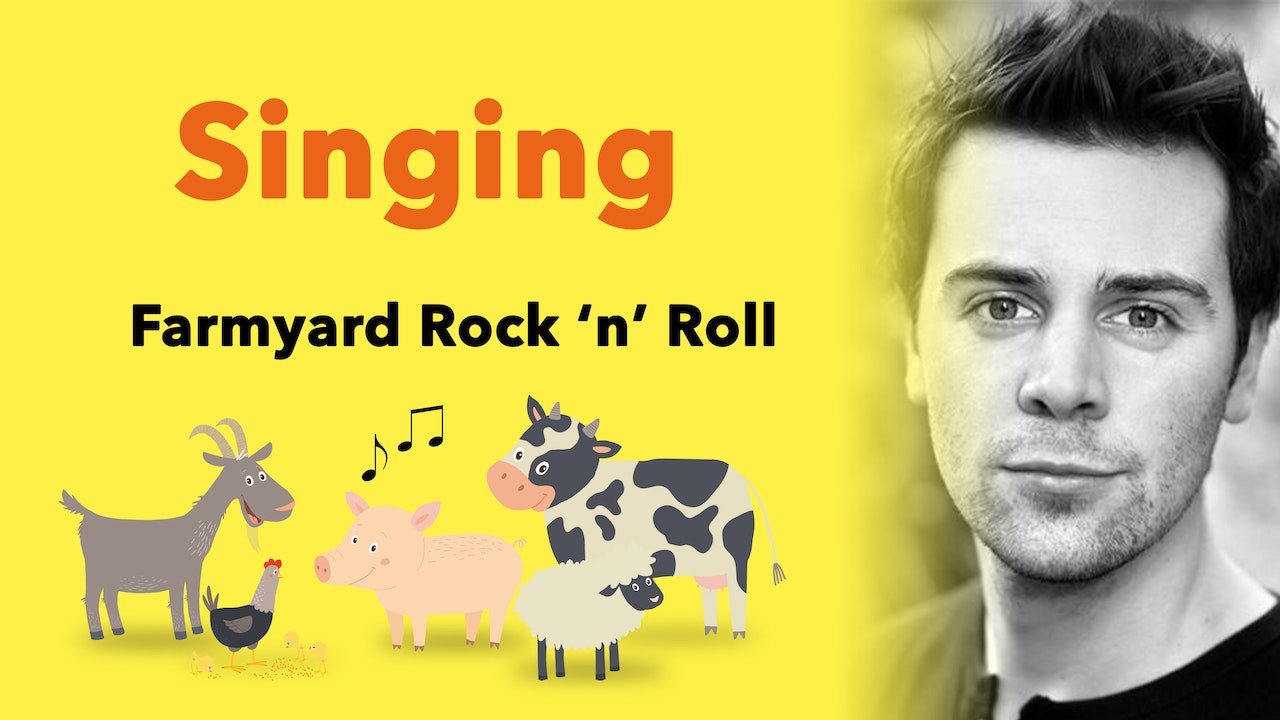