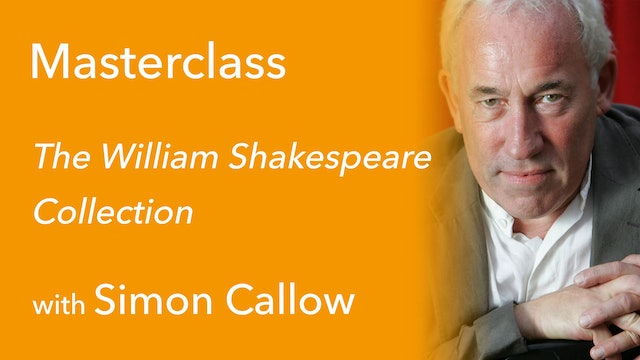 In this second series from renowned actor Simon Callow he takes you through Shakespeare with his personal experience of performing the famous material.

About Simon Callow:
Simon Callow is probably best known for his roles in Four Weddings and a Funeral, A Room with a View and Shakespeare in Love. After abandoning his academic course at Queens College, Belfast, Simon trained at London’s Drama Centre. He appeared with a variety of companies before obtaining his break as Mozart in the National Theatre production of Amadeus. In the film version, he played the impresario Schikaneder. More recent acting credits include Andrew Lloyd Webber’s Woman in White, Where Love Reigns and The Merry Wives of Windsor. He also featured in Jamie’s Dream School, teaching Drama. Simon is also an accomplished director. Credits include his own translations of The Internal Machine, Jacques and his Master and Carmen Jones. He has also written and starred in a one-man show about Charles Dickens. A prolific talent, Simon has written acclaimed studies of Charles Laughton, Richard Wagner and Orson Welles - as well as his autobiography.
Honours:
CBE (For Sevices To Acting) Awarded In 1999
Honorary Doctorate Lld: Birmingham University
Honorary Doctorate Lld: Queens University, Belfast
Honorary Doctorate Lld: The Open University 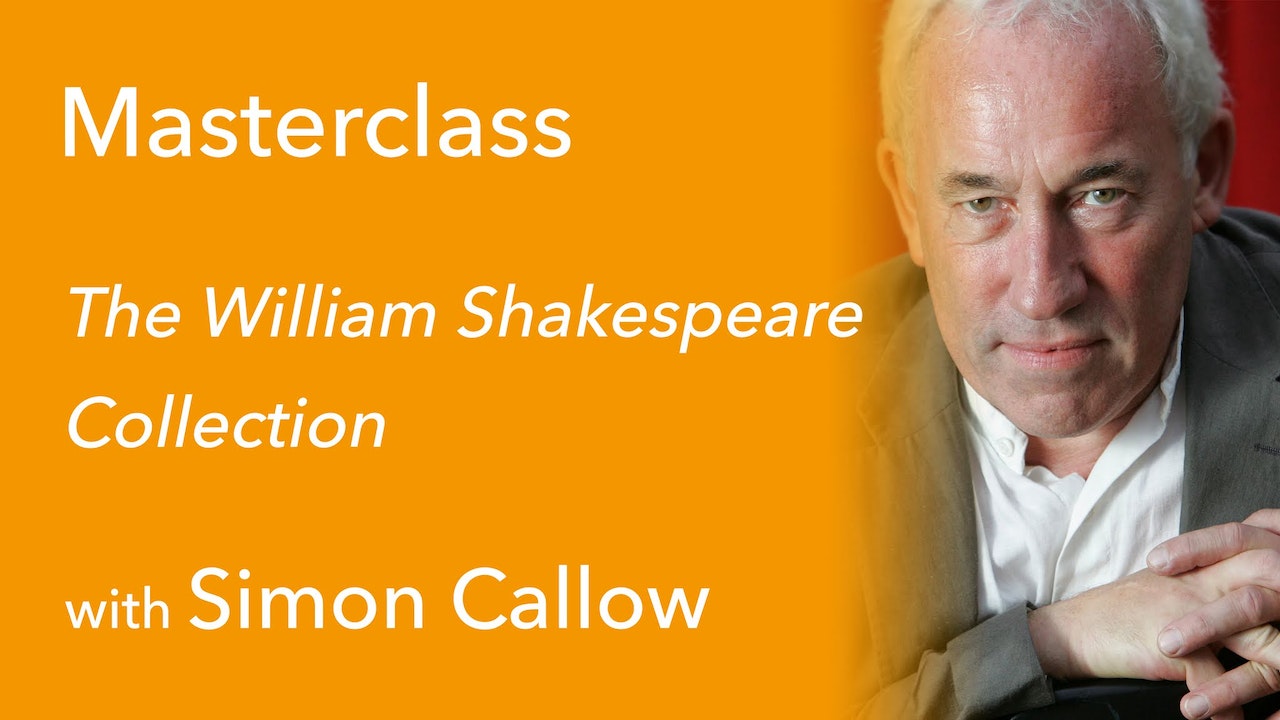