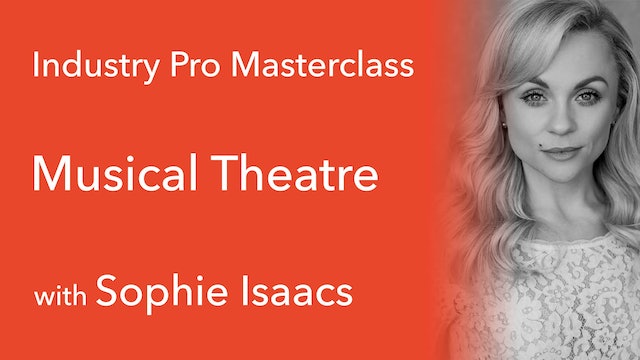 West End star Sophie Isaacs (Six, Legally Blonde, Kinky Boots) takes you through a collection of key choreography from hit musicals and gives you behind-the-scenes insights into what it's like to be an industry professional. 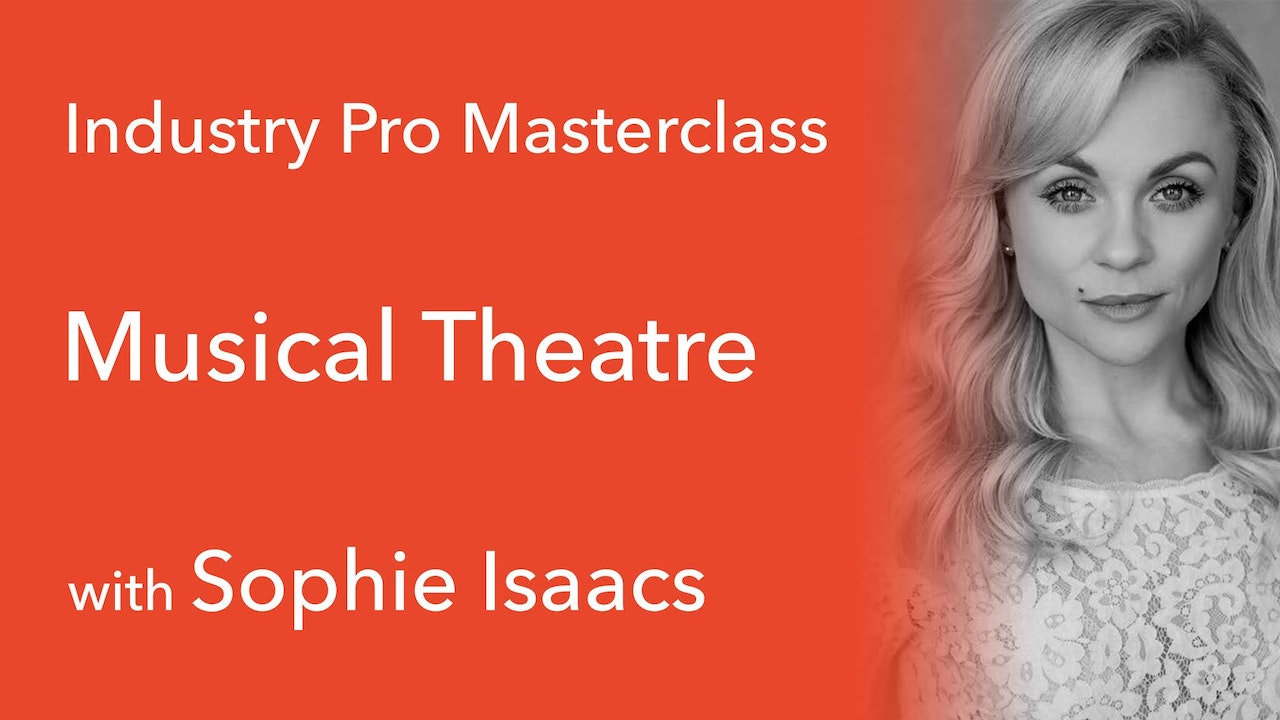